The Junior National Kabaddi Championships 2020 will kick off in Rohtak from the 13th of February. The tournament will go on till the 16th of February at the MD University Sports Complex. A total of 59 teams from all over the country will participate in the tournament for the trophy. 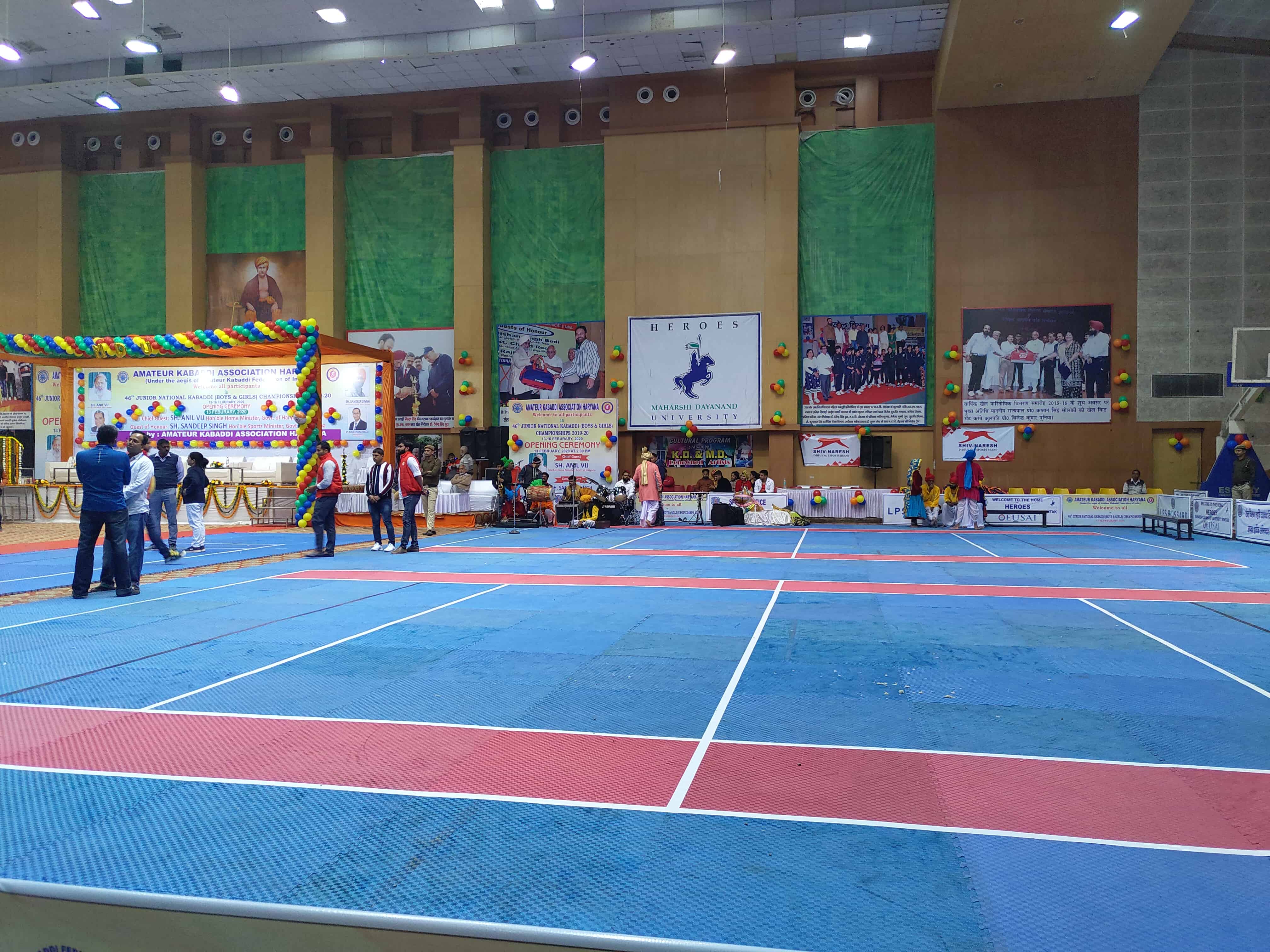 The boys and girls' categories have 30 and 29 teams each taking part in the tournament respectively. They have been divided into eight groups based on their performance in the last edition of the tournament.

In the boys' category, the following teams will be taking part in the competition:

Here is the list of the teams participating in the girls' division: