Ghar Se Panga: "Have fun", says Suhail Chandhok as he shares his mantra for "Art of Commentary"

Commentary has played a major part in increasing the popularity of any sport, be it football, cricket or tennis. The voices that portray each sport have become iconic over the years and their words are often remembered for years on end. While we cannot forget the match-winning six hit by MS Dhoni in the finals of the ICC Cricket World Cup 2011, we will also remember Ravi Shastri's energetic commentary. "Dhoni finishes off in style", said Shastri, as India lifted the Cricket World Cup trophy 28 years after Kapil Dev and his team did.

Kabaddi as a sport has grown over the years and one of the factors for that has been the commentary. Padamjeet Sehrawat, Mantra, Vrajesh Hirjee, and Sunil Taneja are a few names that come to our mind when we talk about the commentators in the sport of Kabaddi. But the name that perhaps stands out to many of us for his detailed reading and “Oracle” like predictions of each match is Suhail Chandhok, the English voice of the sport from day 1 back in 2014 and a face that we have encountered across the IPL, Cricket World Cups, Hero ISL, Wimbledon and more. He has become a part of our living rooms as one of the most significant faces of Star Sports. A former professional cricketer himself, whose career succumbed to serious knee injuries, Suhail has been a part of the Pro Kabaddi League since it's inception.

In an exclusive conversation with Kabaddi Adda and fans of Kabaddi, on #GharSePanga, Suhail shared some very important insights on what goes on behind the scenes in terms of preparation for the commentators and also helped the fans in getting to know more about pursuing a career in sports commentary. Speaking about his introduction to Kabaddi commentary, Suhail took us back to 2014 when Pro Kabaddi was just an idea. Coming on board with just six days to start the league and not much information about the sport, Suhail took it up as a challenge and immersed himself, as a young 25-year-old, to learn everything and anything there is to know about Kabaddi from experts, coaches and players alike.

Suhail said that the rule changes brought about by Star Sports in making Kabaddi a TV-friendly sport, changed the way the indigenous Indian sport of Kabaddi was perceived and made an instant impact on night number one in 2014 with the likes of Shah Rukh Khan, Amitabh Bachchan, Aamir Khan, Ronnie Screwvala, Anand Mahindra and many others in attendance. “Coming into PKL Season 1, we had one old Asian Games Kabaddi match on YouTube to watch and practice our commentary, we must’ve watched that 30 times in the build-up. In the past, matches used to be low scoring and even sometimes ending in just single-digit scores. However, the inclusion of new rules like a raid clock, Do-or-Die raids, etc. have made the game faster and keeping pace with commentary is a lot harder too as the landscape of the game has changed”, he says.

Knowledge about what you are commentating on is one of the key things that Suhail said. "To stay in the business of commentary, it is utmost important that you have more knowledge than the person sitting next to you and you bring relevance with each word that comes out of your mouth. It’s not a question of how much you say, but quality over quantity".

Suhail's golden rules to commentating:
1. Content is King
2. Preparation before each and every match. You should collect as much RELEVANT information as you need as a part of your preparation.
3. Tell the viewer what the eyes can see but the mind can’t.
4. ENGAGE your viewers & be a storyteller
5. Be ENTHUSIASTIC, be ACCURATE and be INFORMATIVE
6. Keep it informal, entertaining and consider the viewer as your friend.
7. Think before you speak; there are no retakes in live commentary.
8. BE YOURSELF – You can’t be a better version of somebody else
9. SPORT IS ALL ABOUT EMOTION – CAPTURE IT with your words!
10. Most importantly - Remember to have fun!

For beginners who are looking to get into the career of commentating, Suhail says that constructive feedback from people you trust is the most important thing, “While you need to trust your own ability, you also need to understand & receive feedback on things you need to improve on. Sports television is unscripted drama and learning is a constant process and the want to learn & improve should never stop!” 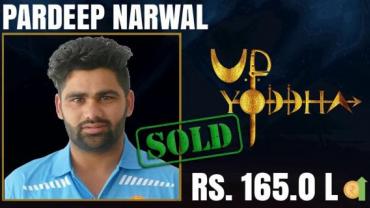 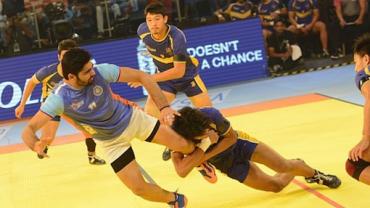 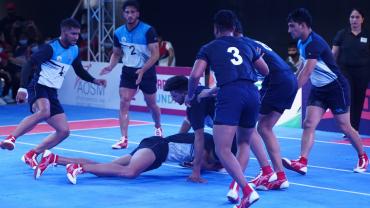 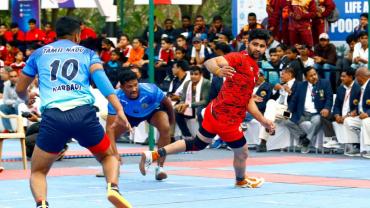 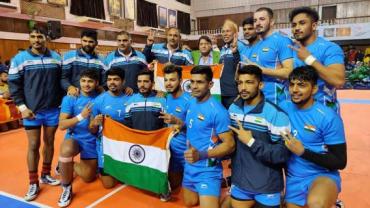 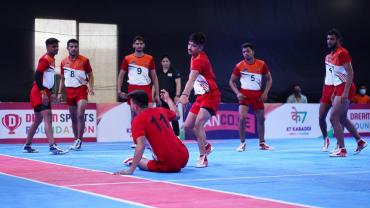