Pinky Roy, the Indian Railways Kabaddi All Rounder who has done wonders in the world of women’s Kabaddi was in conversation with Kabaddi Adda. Here is part 2 of the conversation where we take you through Pinky's career

KA: Tell us about your journey in Junior and Senior Nationals.
Pinky: Well this is going to be long but bear with me. I played my first School National in 2008 and by 2012 I was playing Senior Nationals for West Bengal State Unit. 2012 was the first time when I got a chance to play on the mat court and also wore mat shoes for the first time. I was very nervous, to begin with as we got only 10 days to practice before the tournament. It was very difficult to get adjusted but all the big players whom I have only heard about like Mamta Pujari and Deepika Joseph were playing on the mat so that motivated me to also get adjusted and play on the mat. After the 2012 Senior Nationals, I got selected for the Indian team camp 2012 but I couldn't make the final 12 that year.

In 2014 Senior Nationals I faced a lot of issues and did not get the opportunity to play for West Bengal State Unit. So I decided to play for some other team. Himachal Pradesh coach Mr. Nand Lal who wanted me to play for their team but there were objections by the Tamil Nadu team so that year I sat out the whole tournament. It was very tough to sit out and watch when you were so eager to go out there and perform. I did not even receive a participation certificate that year which was again very disappointing.

In 2016 I got a chance to play for Chandigarh and had an excellent tournament and was noticed by many coaches including those from Indian Railways. I also made it to the Indian team camp but during the camp, I got injured, and once again I couldn't make it to the playing 12. It was a bad injury where I had to undergo a surgery which was the 2nd surgery on the same knee.

But I think the 2016 Senior Nationals was the turning point of my career as I was able to catch the attention of selectors from Indian Railways.

KA: How did you make it to Indian Railways?
Pinky: As I mentioned before after a good Senior Nationals in 2016 South Central Railways coach Mangla Desai was impressed by my game asked me to come for trials and eventually got selected into Indian Railways. 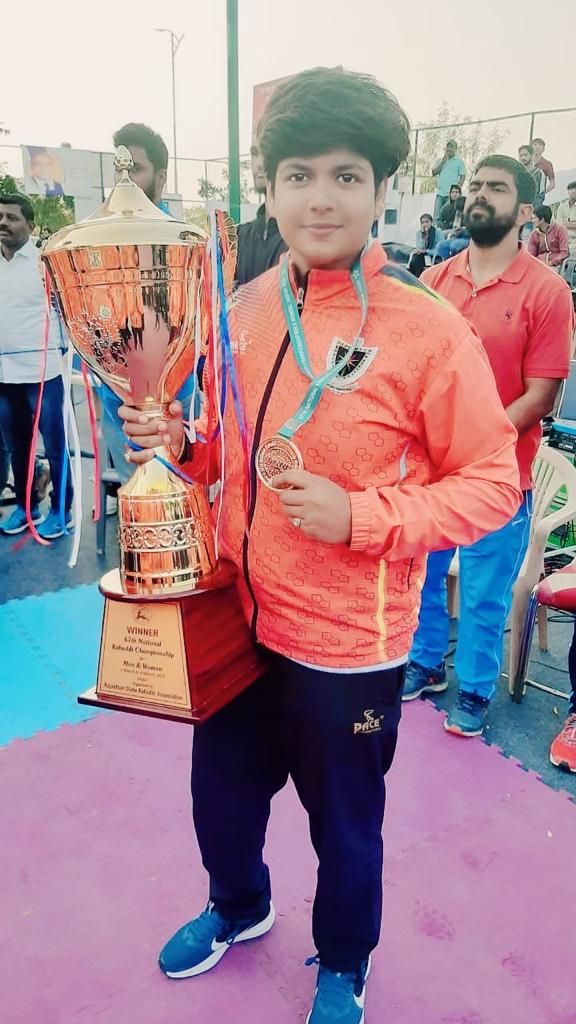 KA: Which is that one moment in your career that you would always cherish?
Pinky: Playing for Southern Railways in the Inter-Railways Finals against Western Railways, we were up. The match was going neck to neck, in the last raid of the match we needed 1 point to draw, Western Railways had a defense of 5 and to get the point I had to go deep in the mat, and I eventually got the 1 point. Then this situation turned into Golden raid, we won the toss and I again went to raid. Right corner attempted thigh hold on me, I was almost caught but somehow managed to use the lobby and crossed the line. We had won the Inter Railways. This situation looked very filmy and dramatic but we won the match and all my teammates and coach lifted me on their shoulders and celebrated, one such moment that I will always cherish.

KA: Who is that one person you would always consider as your motivator?
Pinky: In the Railways team it is Banani Shah madam who is our coach. She motivates me all the time and has faith in my abilities like no one else. One incident comes to mind - Just before the Senior Nationals earlier this year when I was injured, everyone advised me not to play the tournament but she was the only one who told me that I can play and pushed me to play. When we won the tournament in Jaipur she came and told me that you have given a fitting reply to everyone who doubted you with your game and fitness.

KA: In a high-intensity body contact game like Kabaddi, how important is to master a particular skill?
Pinky: In Kabaddi fitness and agility are the key to success as it is a high-intensity body contact game. Mastering a skill from the game is one but I feel more than that it's important to have these basic skills.
For raiders, keeping eyes open is very important, this will help the raider to escape.
For defenders, focus on the eyes of the raider which will tell you the raider's plan, and if you can preempt his/her plan early then it will very easy to catch the raider.

KA: What's your daily routine, tell us about your practice sessions?
Pinky: My typical day starts at 6 am where I go to the ground and practice till 9 am. After that, I come back to my room to get fresh and leave to office. At around 4 pm, I again get to the ground to practice till 7 pm.
This is my routine on a normal day- giving more time to practice.

Who is your favorite Indian Kabaddi player: Mamta Pujari
Who is your favorite foreign Kabaddi player: Fazel Athrachali
Your favorite actor/actress: Salman Khan and Deepika Padukone
Vehicle owned by you: KTM Duke bike
If you wake up as Mamta Pujari, what will you do?: I'll go to the ground and play. Because she is always do the same.
If you get a chance to go on a date with any player/Actor/Celebrity with who would you like to go?: Ritu Negi or Salman Khan 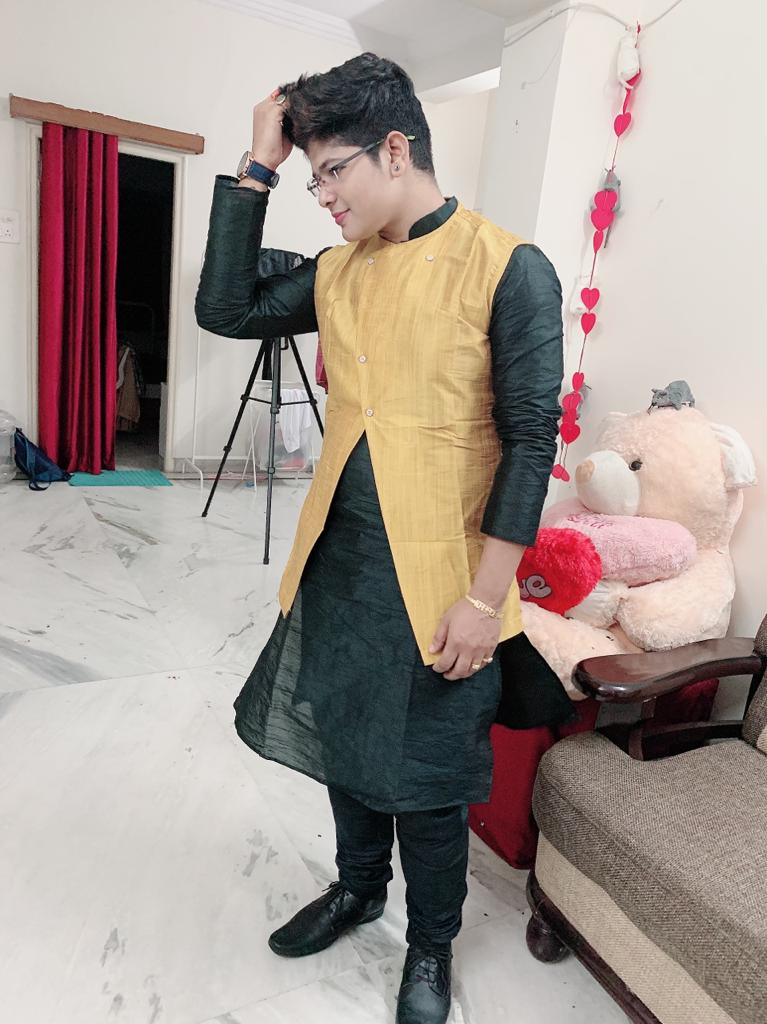