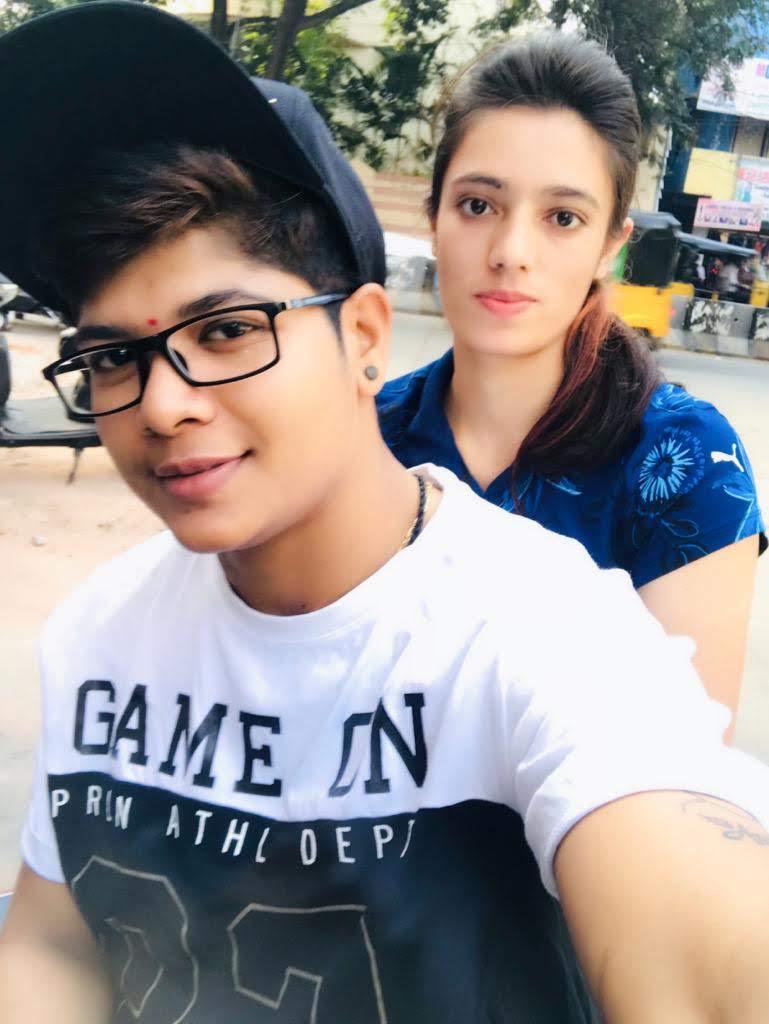 Pinky Roy, the Indian Railways Kabaddi All Rounder who has done wonders in the world of women’s Kabaddi was in conversation with Kabaddi Adda was very comfortable in telling her kabaddi Journey to us.

KA: How are you coping with the current restrictive situation?
Pinky: Currently, I'm staying alone in Kolkata, had come here for work but got stuck because of the lockdown. So my day is spent in workouts - which starts with a terrace run followed by some stretching and specific muscle strengthening of my Abs and Legs.

Rest of the time I spend playing ludo, a wrestling game on the phone, and reading news on the phone to keep myself updated about the situation. Sometimes I watch movies on Netflix.

KA: How are you making sure you exercise properly given that you are alone?
Pinky: It's very tough to remain motivated given the current situation as there is no Kabaddi happening. However it is important to stay in shape for the upcoming season. My teammate Ritu Negi, also a close friend, stays connected on video calls, so we both work out together and motivate each other to do our fitness sessions.

KA: What diet are you following and how are you able to maintain your health properly?
Pinky: My usual diet contains a large percentage of non-vegetarian food but given the current situation I'm not able to go out and buy. So I have substituted meat with boiled eggs and the usual lentils (daal) with rice or roti.

KA: Tell us about your family
Pinky: My father passed away when I was very young, and my mother died in 2017. I have a sister who lives in Singapore. In Hyderabad, I have my teammates who are like my family.

KA: What is the message you would like to give your fans in this CORONA Virus situation?
Pinky: Stay at home to be safe, don't go out. For many days, you have been at home, and it's better if you can stay at home for a few more days because you won't know how and when you might get affected. The safety of our health is more important than moving around outside.

KA: Are you the first person in your family to take up sports as a career?
Pinky: I'm the 1st women in the family who is into sports, I started playing with boys around my place, who always motivated me on whatever I played. The first sport I took up was Cricket but did not continue for long because I was the only girl in the group and I was very shy. Then Kabaddi happened to me.

KA: What is your first memory of Kabaddi?
Pinky: I started playing Kabaddi when I was around 12 years. In my school, I was impressed by seeing defenders catch the Raiders. In my early days, I used to defend at the right corner position. I never wanted to try Raiding because I was very scared about getting injured. Preety didi, a senior player in my team who was a Raider asked me to Raid and my coach also insisted that I can raid because I have power and also that Raider gets more points. So I started raiding and playing left corner in defense, but when all this was happening, there was one junior player in my team who was left corner defender, she wanted to play in that position so I had to shift to Left cover, Now even for Indian railways, I play as a left cover defender and Raider.

KA: Was there anyone who influenced you to take up Kabaddi?
Pinky: Smorita Chowdhury was my influencer, she was my teacher who always made me focus towards the sport, She used to teach me after school. Not just Kabaddi but I used to play Shot Put too in which I have got many gold medals in the district level competitions but I never continued it after 12th.

KA: Who was the coach, when you started playing?
Pinky: Coach Abhay Biswas and Coach Tanmay Bhattacharya, these two have played a huge role in my success and I will always be grateful to them.

KA: How was it to manage your studies and Kabaddi during your school days?
Pinky: It was not a regular at school once I started playing the sport, I started playing professional Kabaddi in 11th when Abhay Biswas Sir called me and told me that I have potential and I can pursue Kabaddi as my career and from there on it has always been Kabaddi.

KA: Which was that moment while playing, you felt that Kabaddi is the sport you are meant for?
Pinky: When I started playing under Abhay Biswas sir, there was a senior, her name was also Pinky, she was a well-known player at that time. She used to motivate me by telling me that I have the skills and I can play like her. That's when I also thought that I can be a better player and pursue Kabaddi as a career. I always wanted to be known because of my game to the world.

KA: Your first taste of success in your Kabaddi career?
Pinky: When I played my 1st school nationals in 2008 we did not do that well but it was great learning going forward. In 2011 I was playing a local tournament, in the finals, we were behind by 11 points in the 1st half. In the 2nd half, we pulled off an amazing comeback and won the game. I was awarded as Best All-Rounder of the tournament and I won a Scooty as a gift, that was my 1st success in Kabaddi.

KA: Any memorable thing which you purchased from your first prize money?
Pinky: In one of the local tournaments I was awarded the best all-rounder of the tournament which came with a cash price. I wanted to gift my mother a pendant with that money but before I could purchase she passed away. So in memory of my mother, I got a pendent done with my mother's name on it. I wear it daily even today, it makes me feel like my mother is always with me. 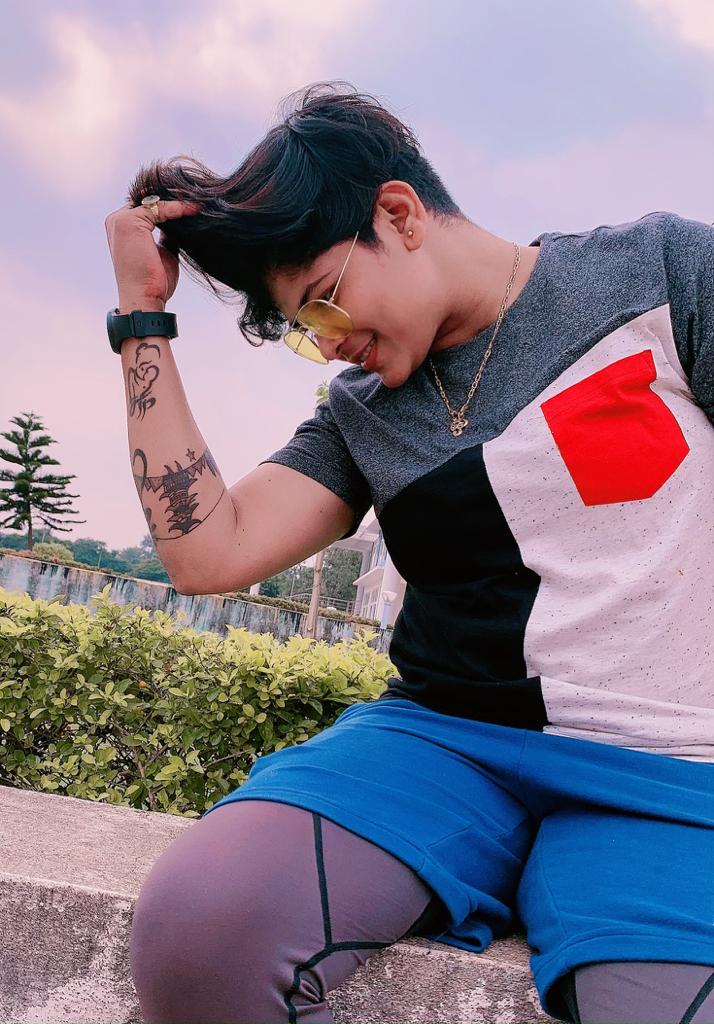 Stay tuned to Kabaddi Adda for part2 of this interview where we will take you through Pinky's career.