With the Senior National Kabaddi Championships 2020 just days away, Madhya Pradesh Amateur Kabaddi Association has announced its men's team for the tournament. They will be one of the 54 teams to be taking part in the five-day tournament. The 67th edition of the games is all set to take place in Jaipur's Poornima University from the 2nd to 6th of March 2020. 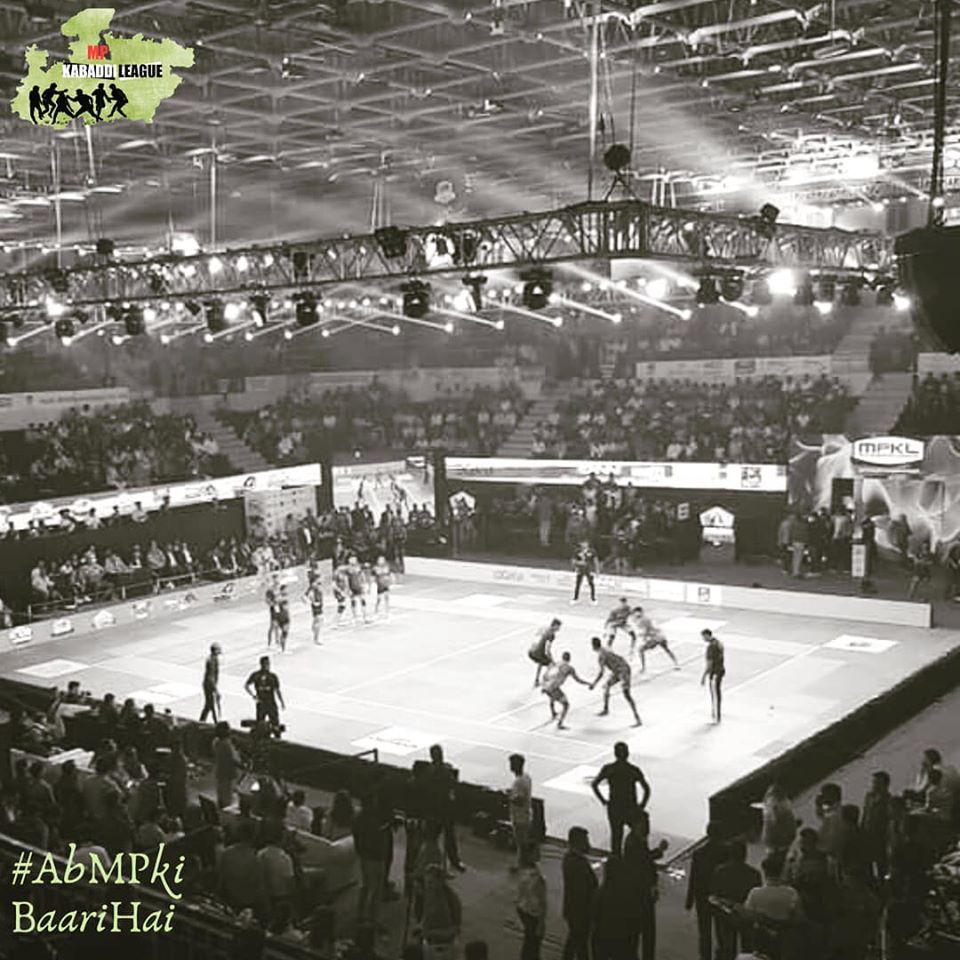 In the previous edition of the Senior Nationals Kabaddi that took place in Roha Maharashtra, the Madhya Pradesh men's team was in the league stage after having lost two of their three pool matches. They lost their opening encounter 41-42 in a closely fought match against Telangana. In the second match, the MP men's team made an amazing comeback and defeated the BSNL Sports and Cultural Board 46-16. However, they went on to lose the third match of the pool against Karnataka to bow out of the tournament.

This year will see Manoj Kumar yet again leading the team at the Senior Nationals. Along with Manoj, Deepak Chandravanshi and Yashwant Yadav are the only two players who have retained their places in the team. With a relatively new and young team this year, MP will definitely be aiming for a better result in this edition of the tournament.

Here is the full squad of the Madhya Pradesh Men's Kabaddi team for the 67th Senior Kabaddi Nationals:

The team is coached by Mr. Alok Singh while Mr. Aslam is the team manager.