After an enthralling set of pre-quarterfinal matches, the Senior National Kabaddi Championships 2020 have moved to the quarterfinal stage on it's penultimate day. Eight matches in the men's and women's categories each were played in the Round of 16.

In the final eight, the Indian Railways will be up against Pardeep Narwal's Haryana. The star-studded team of Railways will have a tough task to stop the young raider as he can get points in succession. His heroics at the PKL are known to all and the Railways defense of Dharmaraj Cheralathan, Ravinder Pahal and Parvesh Bhainswal will have to be on their toes when Narwal comes into their half of the mat. 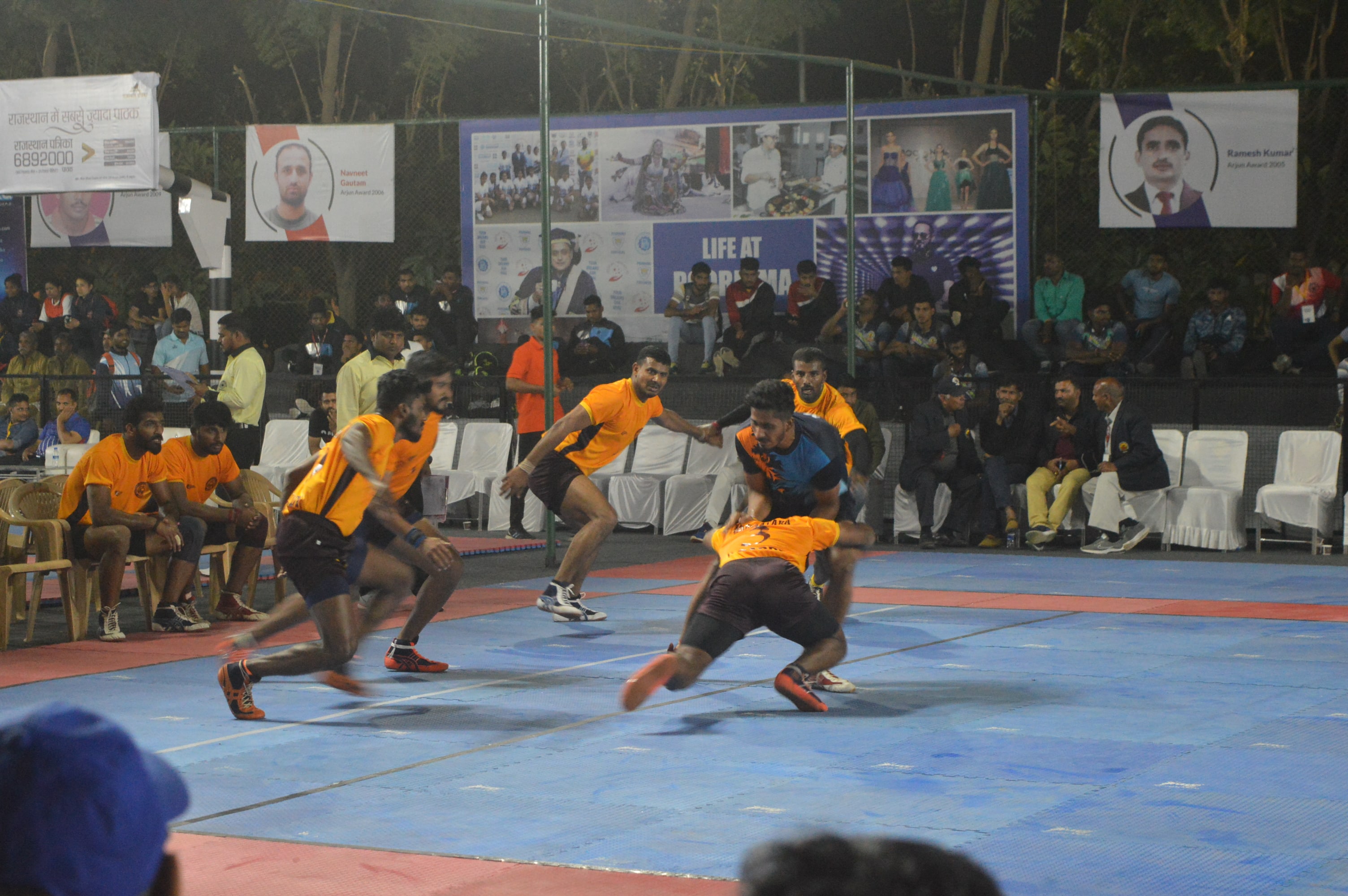 The second quarterfinal will see hosts Rajasthan play against the young team of Maharashtra. Both the teams have remained unbeaten in the league stages and also registered huge victories in the pre-quarters. It will be one of the most interesting matches to watch and see how Pankaj Mohite gets past Rajasthan defense to take his team to the win.

The runner-ups of last year, Services, will be up against the Karnataka team. While Naveen Kumar has been in a top form for Services, Karnataka has a good defense which can get hold of Naveen. The final quarterfinals will see Rahul Chaudhary's Uttar Pradesh up against the Bihar men's team. 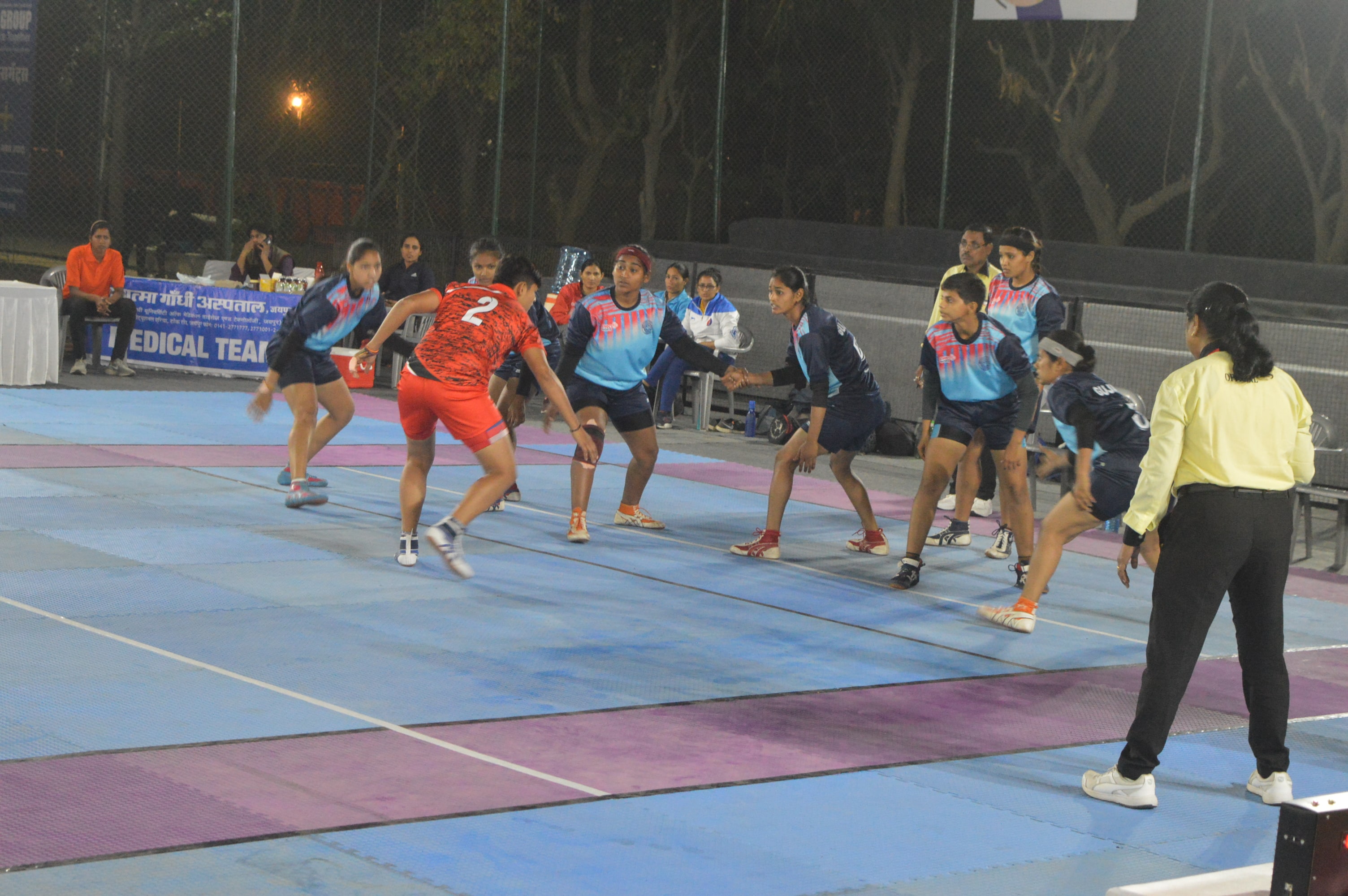 The 2018 champions, Himachal Pradesh Women's team reached the quarterfinals ad will be up against the Chhattisgarh team in the quarterfinals. They have looked pretty strong in this edition of the tournament and will definitely be a team to beat. The final quarters match will be played against Jharkhand and Bihar women's team.