Ram Gopal of Himachal started the match with an unsuccesful raid, Santhosh BS caught him. Himachal inflicted the first all out of the match by catching Mallikarjun, score 12-6 in favour of Himachal.

First half ended with a empty raid of Vishal Bharadwaj and score was 17-12 in favour of Himachal Pradesh. 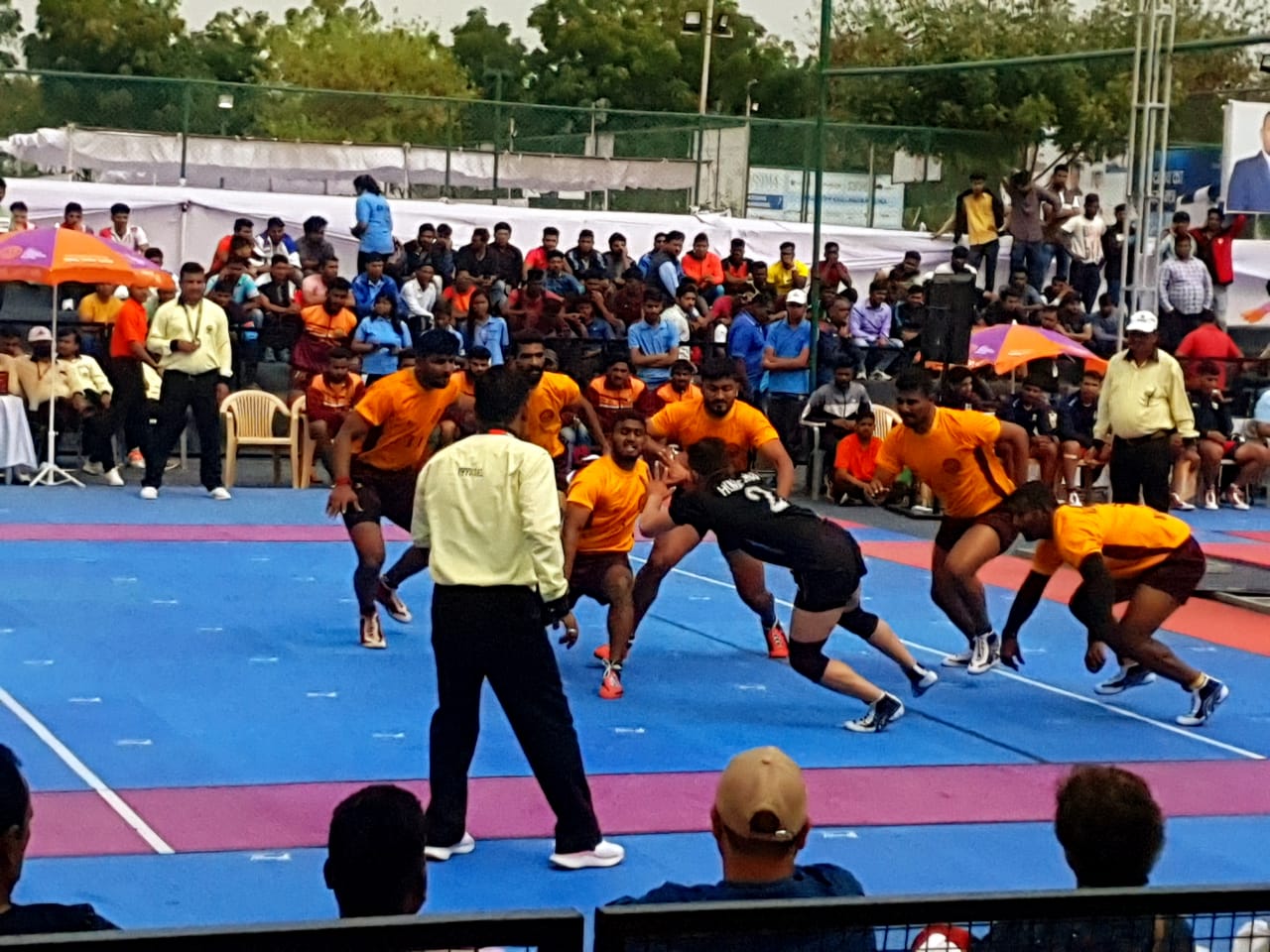 Second half started with an empty raid by Sukesh Hegde. We could witness that Karnataka changed their strategy and it seemed working, Karnataka was keep on scoring points. Soon Karnataka inflicted all out to Himachal pradesh and the score was 20-21 in favour of Karnataka. 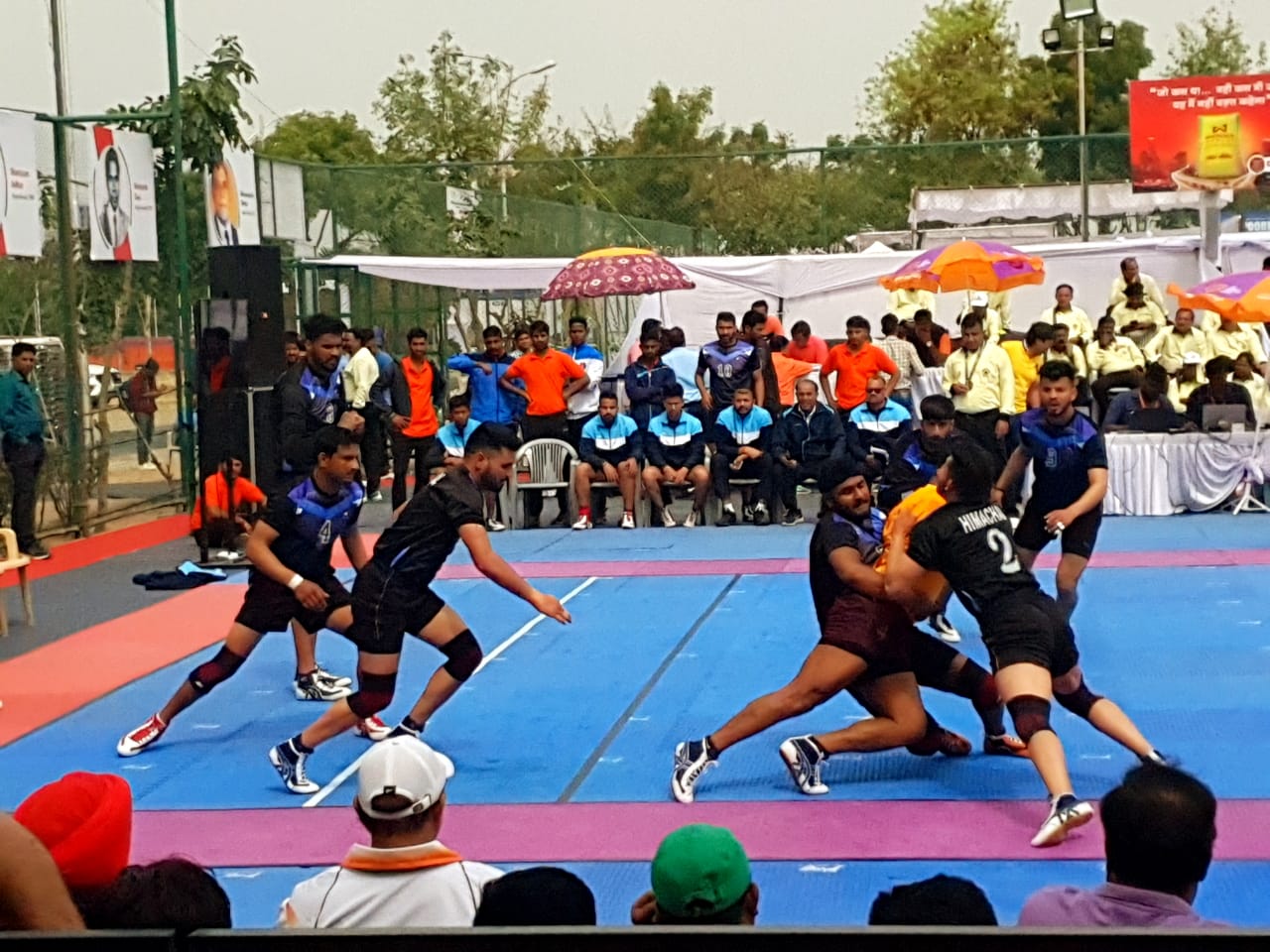 Sukesh Hegde and Prathap S got multi point raids in which they kicked 3 players each out from the mat and inflicted another all out. Score was 22-32 in favour of Karnataka. 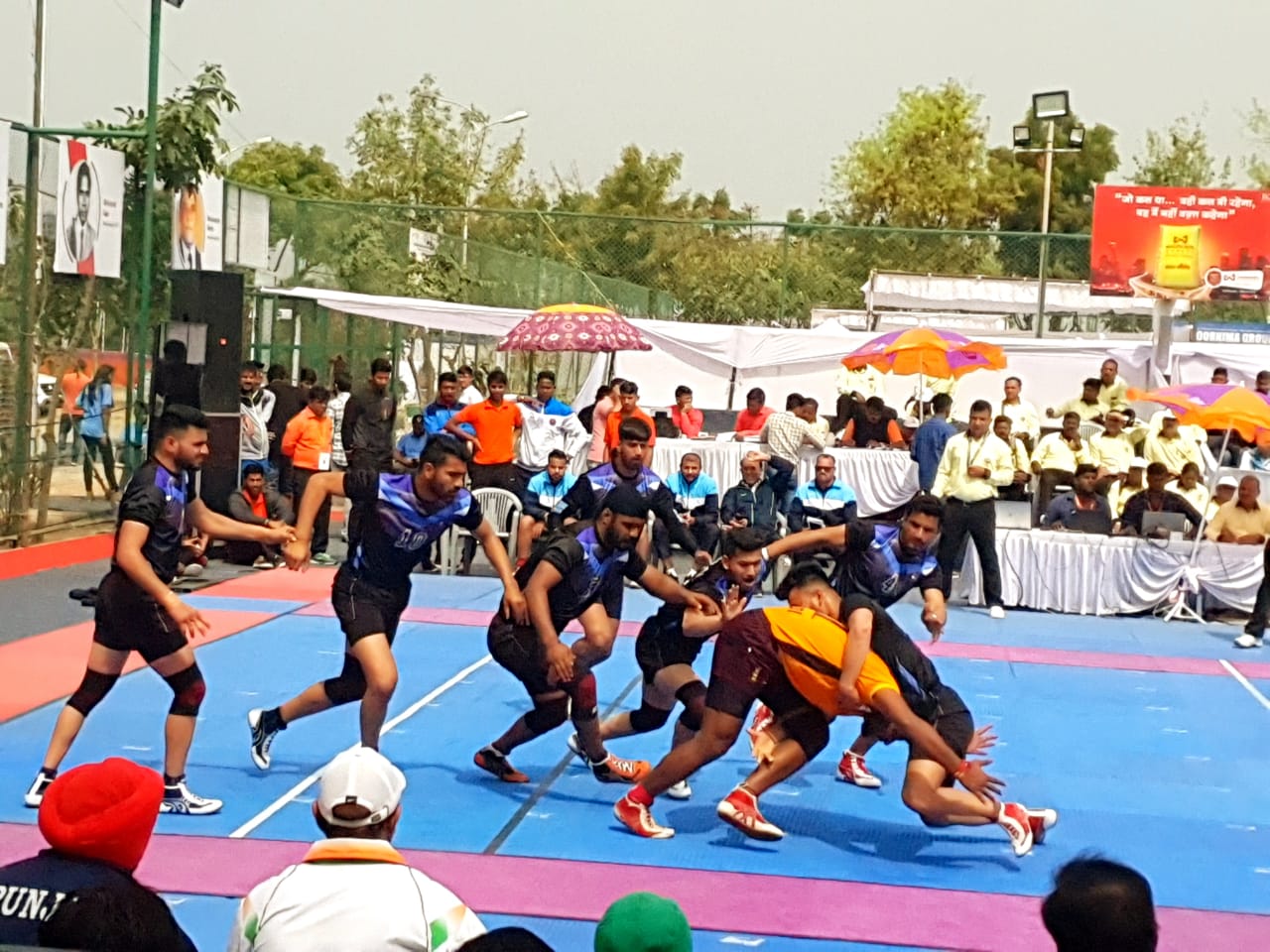 At the end of the match, Karnataka won the match 14 points and final score were 27-41. Prathap S of Karnataka, who was a substitute got 8 points and Sukesh Hegde got 7 points. By winning this match Karnataka entered to the Quarter finals where they will play against Services.