Goa won the toss and selected choice of court. Babita from Uttarakhand went for the first raid and it was an empty raid. Neha gadge of Goa scored first point of the match with a bonus. Neha also did a super raid which in her next raid and scored 3 points.

Suddenly it started raining in between the match and the match has to pause for some time. The score was 1-5 in favour of Goa.

After rain, match resumed with Uttarakhand losing a point as raider Sheetal got caught by Ekta rani. Goa raider Priya prakash did a multipoint raid of 3 points and inflicted first all out to Uttarakhand. 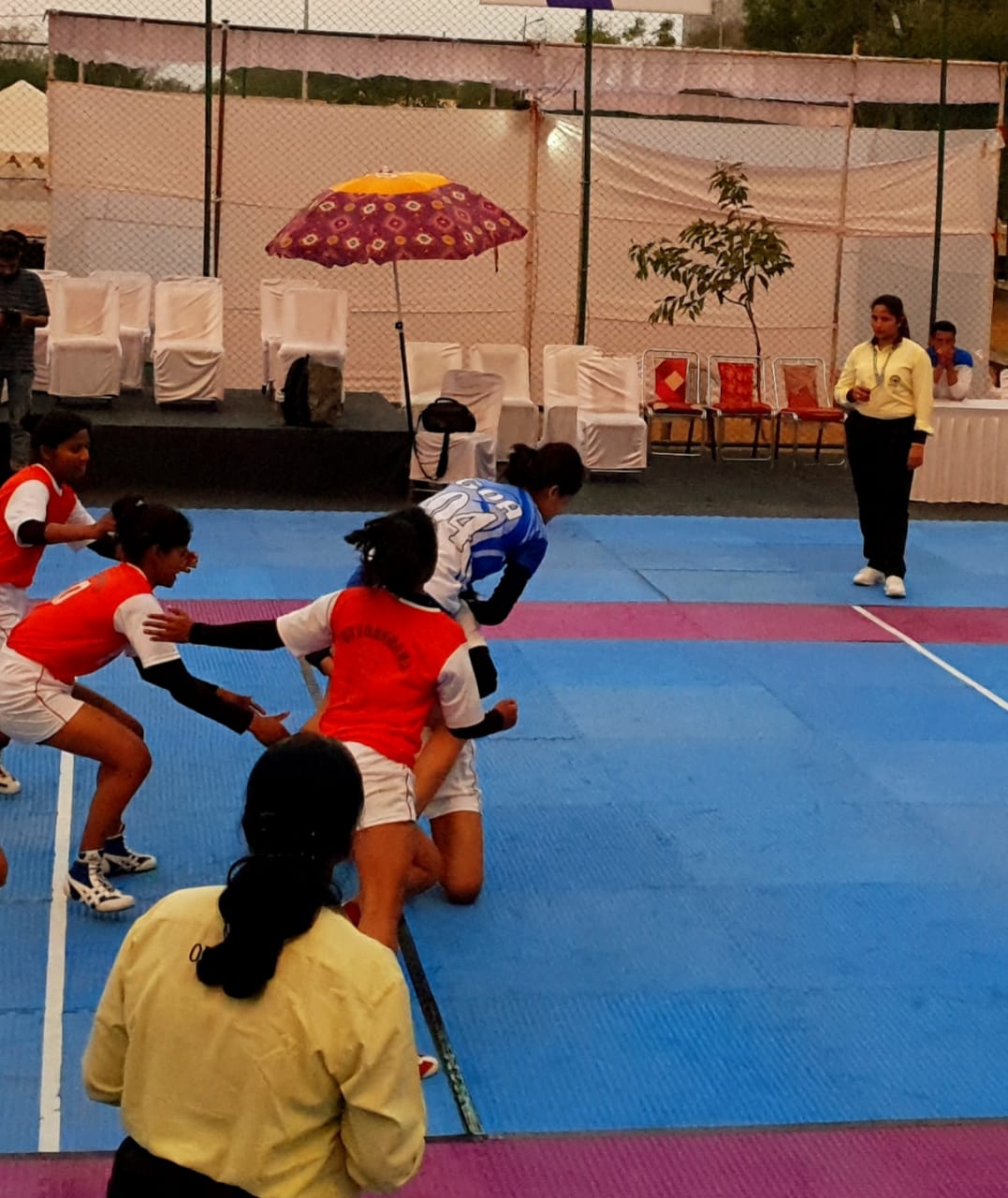 It again started drizzling and the officials decided to cut the time of the match to 20 minutes with 10 minutes in each half. The score was 3-13 in favour of Goa.

Goa defender Ekta rani scored her high 5 by catching Shivani. Half time ended with, Goa inflicted another all out against Uttarakhand and the score became 8-25. 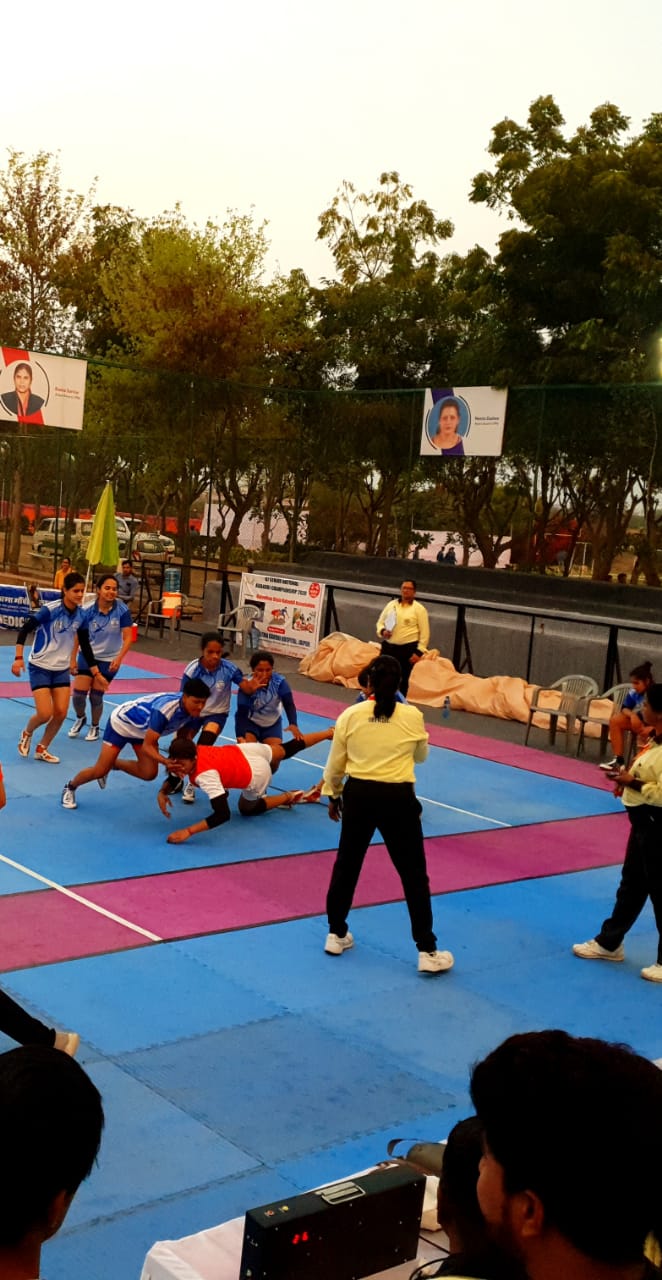 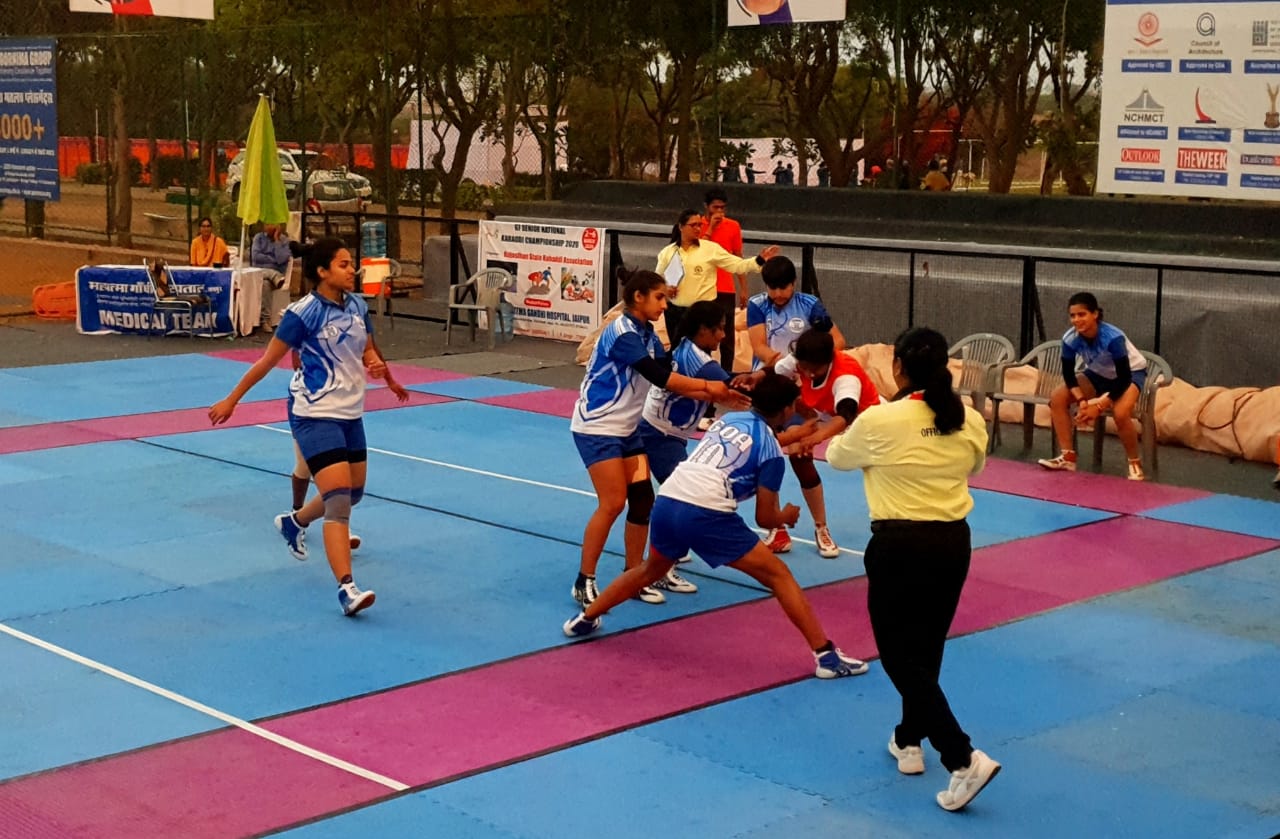 Shivani Bisht of Uttarakhand and Bindu of Goa scored their Super 10 and Neha from Uttarakhand also scored a high 5.

Match ended with score 32-39 and Goa beat Uttarakhand by 7 points.