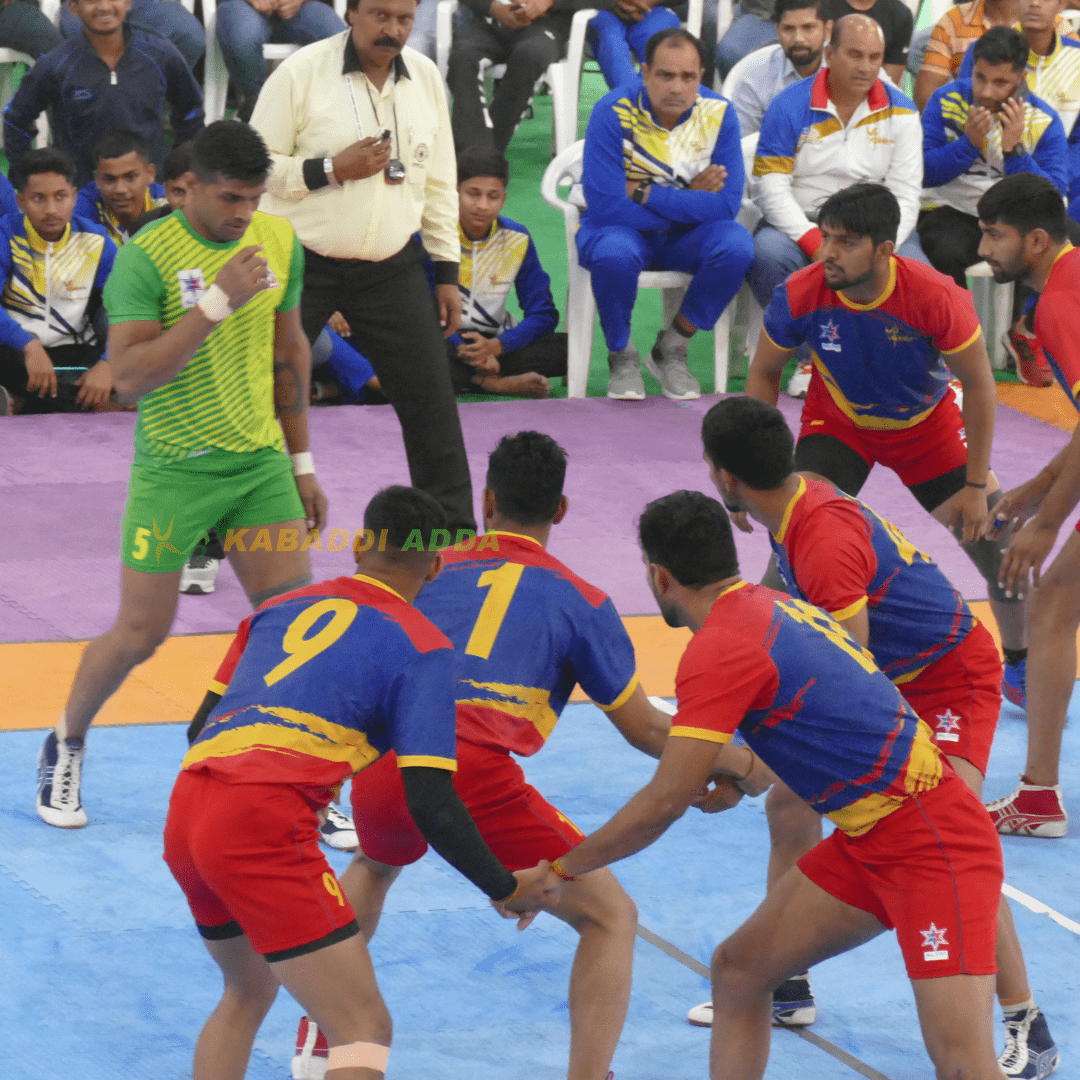 In Star Warriors, there were popular star players like Nitin Tomar, Naveen Kumar, Deepak Niwas Hooda etc, In UP Yoddha which was led by Nitesh Kumar had Sumit, Ashu Singh, Ankush 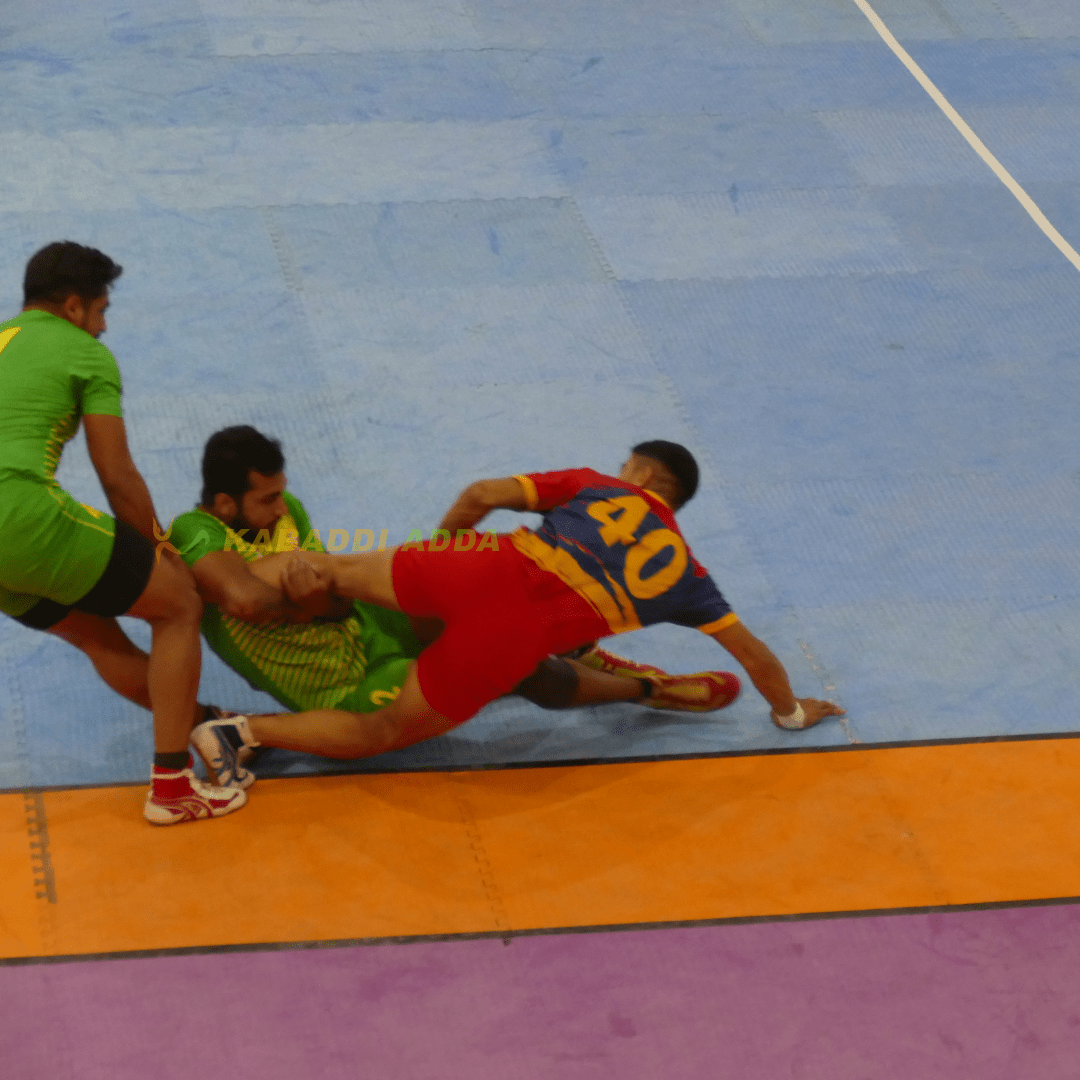 The match was pretty tight and both teams performed very well in the match. The final score of the match was 35-30.