In the player stories of K7 Qualifiers, today we present the prolific defender from Deepak Niwas Hooda Academy- Ankush Ashok. Continue Reading to know more about the journey

18-year-old Ankush Ashok coming from a village named Lakhanmanjra in Rohtak, Haryana. Starting his journey of playing Kabaddi from the tender age of 9 in 2012, he started his journey by representing his school. In pursuit of becoming an all-rounder, his childhood coach Mr. Jai Bhagwan guided him and coached him to become a left corner defender, indeed a move to cherish.

A fan of Rakesh Kumar and Rajesh Narwal, it is the latter who inspires him the most. Having experience of playing 3 Junior and 2 Senior Nationals representing Chandigarh, he has a gold and a silver medal each. Testimony of 3 incredible performances in K7 Qualifiers his best performance came against Kathura Stadium, where he scored 7 points while tackling and helped his team clinch a one-sided affair. The star defender from Deepak Niwas Hooda Academy, drew no qualms from K7 Qualifiers and is waiting for having a fun time at the Stage-ups.

Talking about his time at the K7 Qualifiers, in the very first match at the tournament, Ankush managed to give his team 8 successful tackles out of the 12 he attempted. Even when Prateek Dahiya stole the show, it was Ankush who was the best performer in the defenses for his team. The second match was another cracker, where he kept the bar high and the success rate, even better. The young lad, swindled the opposition raiders to manage as many as seven tackles of use for his team and adding to their impressive performance and victory.  The unbeaten DNH Foundation saw another successful performance from its young inspiring star as Ankush managed to capture four more successful tackles, taking his tally to 19 in three matches, a performance for a youngster.

Having an ultimate dream of playing in the Asian Games, the youngster look destined for greatness and is sure going to be a superstar for the future. 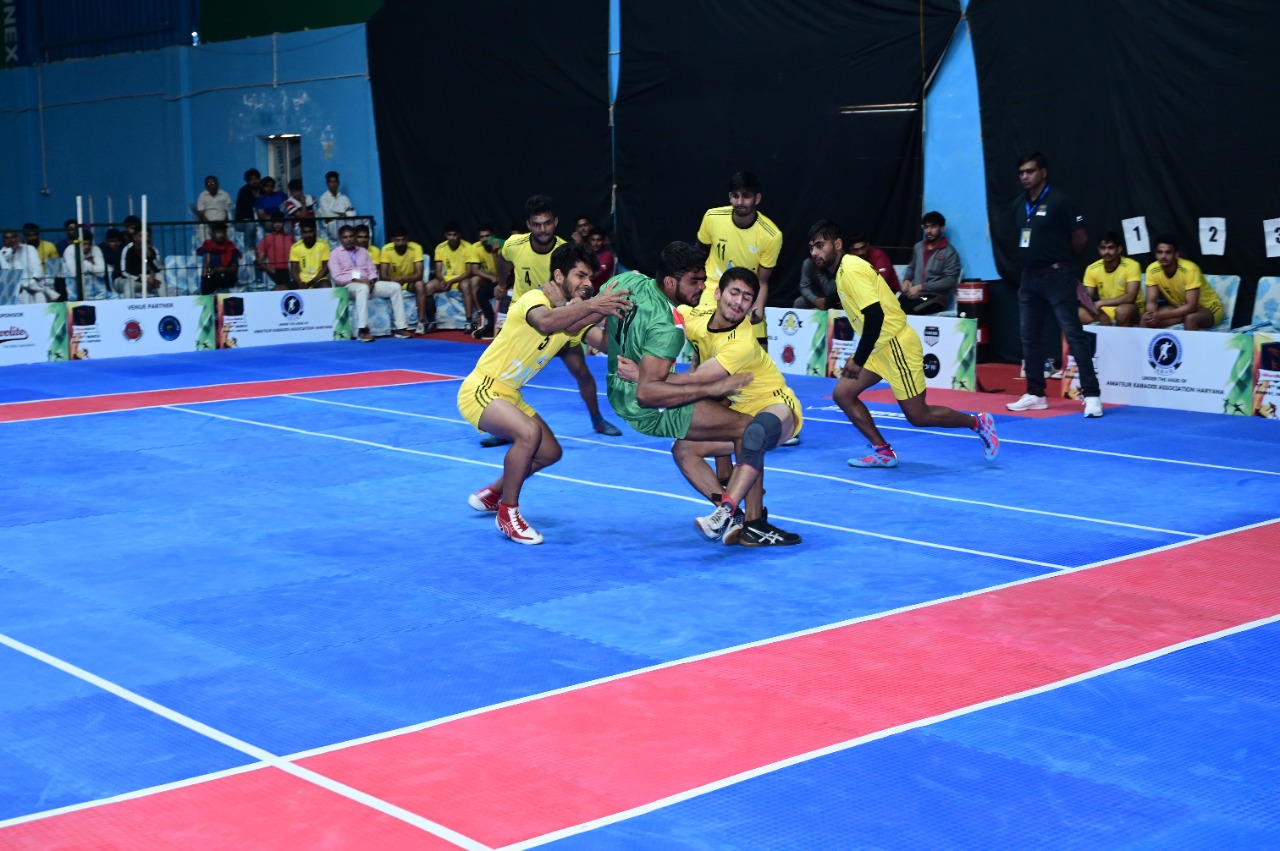