A little boy from Suthana, Panipat dreamed to play the game like Pawan Sehrawat started his journey playing for his school and slowly developed his interest in the game. Just like his favorite player, he started his game as an all-rounder but later being groomed as a defender by his coach Parveen Kumar. Having a stunning journey in All-India University Nationals, Rural Nationals and Junior Nationals, he started recognizing his talent in the game of Kabaddi Gradually. He readily accepted the call from Chandigarh, the lad from Haryana gave all his sweat in the Nationals, even while playing against Haryana. The current role of defender suits him well and he dreams to be like Neeraj in his kabaddi career.

After having an experience of playing in four to five more tournaments, his experience at K7 was seamless. The grounds, the facilities and the time management was something he really liked about the K7 Qualifiers and is really waiting to ply his trade at the K7 Stage-ups..

Rohit started his K7 Journey by bagging two crucial tackles and adding to his team effort in the extravagant victory against Chajju Ram Kabaddi Academy. In the second match against Kathura Stadium, the defences of DNH Foundation was rock solid and Rohit went to be the leader of the attack. The man didn't allow any player to get past the tackle he had plan and did as many as 9 successful tackles for his team, something that comes into a picture very rarely. Against the Deenabandhu Academy, his return were rather lukeworm. He could manage only two successful raids, but the game was so intense that the raiders prefered staying away from Rohit as he created a trap that was hard to escape.

With a rather uncanny goal in his life, Rohit doesn't want to pursue kabaddi full time but wants to get into the railways and work in a full time job, keeping his time at kabaddi intact too. The young lad looks solid, and maybe the Indian team will wait for another MS Dhoni kind of journey from this young lad, and we would love to see him shine in the future. 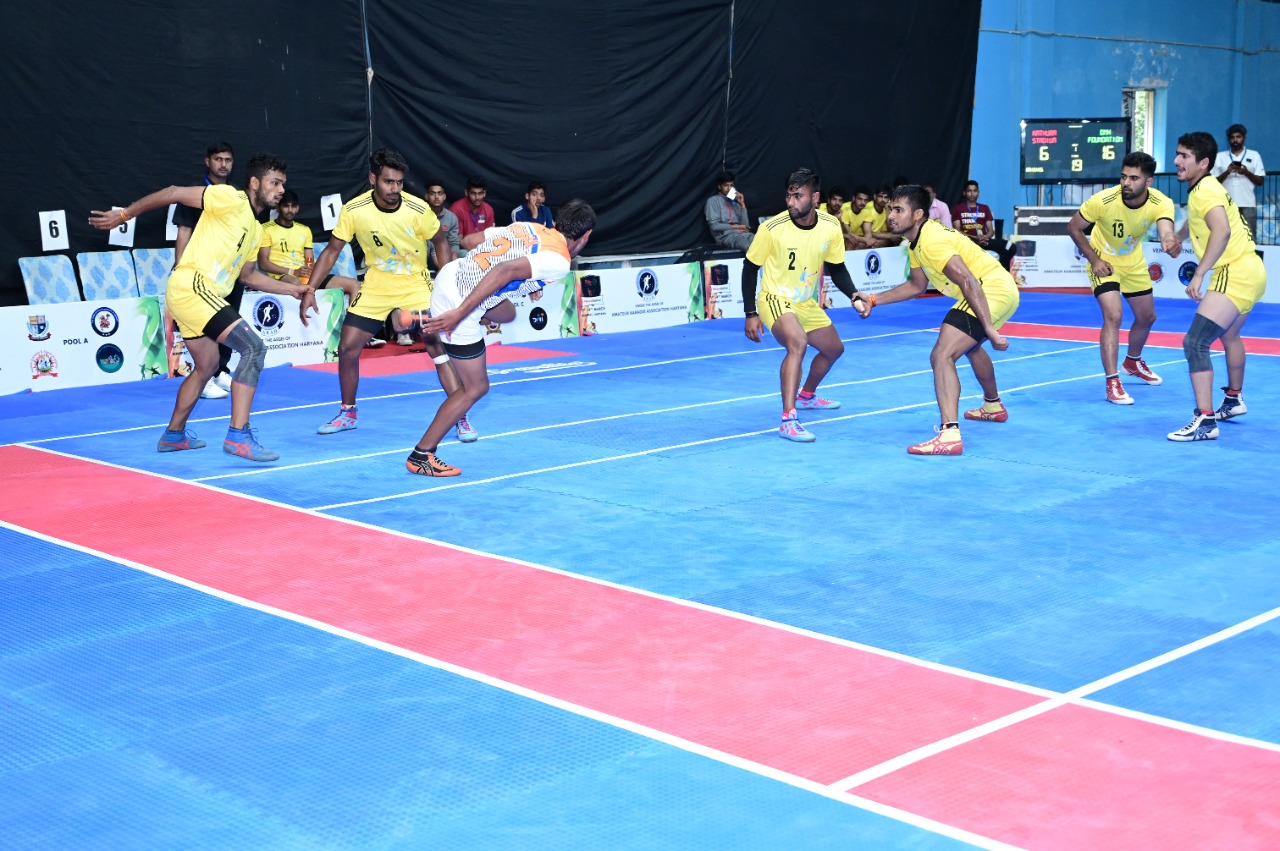