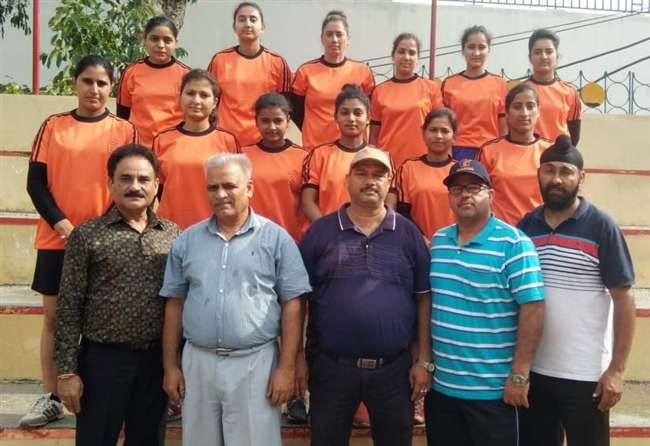 The team has been selected by Dharmjit Singh, Dhiraj Sharma, Poonam Jamwal and Surendra Mohan Gupta, Chairman of the Selection Committee.