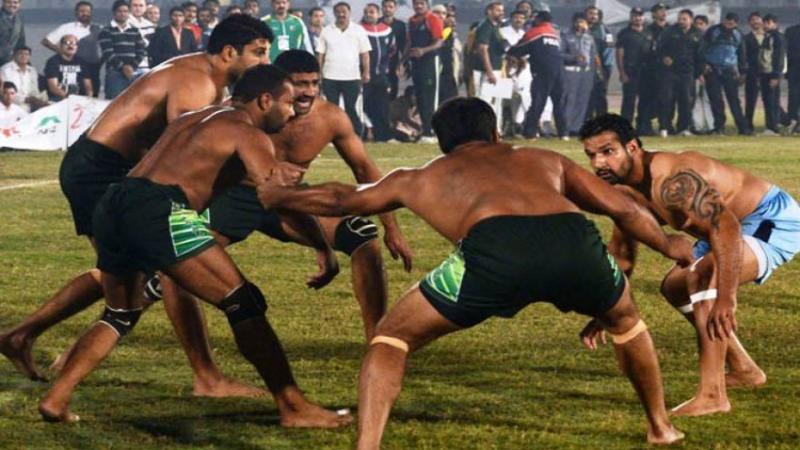 As the Circle Style is not popular as the regular one. Hence is only played and practiced in specific parts of the country. The coaches who were part of the Pro kabaddi were excluded from this process, for the time being.

They will select the probable players of the Indian Kabaddi Team (Circle Style) – Men during the 15th Circle Style National Kabaddi Championship – Men. The championship will be held at Chandigarh from 17th to 19th December 2021.