Vicky loves the Dubki by Pardeep Narwal || Heroes of K7

The young man from the Hisar district who is looking to set his feet into the big league of Kabaddi Players in the country, today we navigate through the journey of Vicky from the Narwal Golden Club.

Residing in the village of Kirodi, Hisar the young lad Vicky used to practice his game in Kabaddi under coach Man Singh in his school backyards. Aged just twelve then, the boy started training for kabaddi with his brother and grew up to be an allrounder, defending from the right corner position.

After watching his brother Ajit Singh making it big in Kabaddi, he decided that he is going to pursue his career in Kabaddi and is going to give his all in it. It was his coach and his brother who pushed him forward and motivated him to become the player he is.

A big fan of the "Dubki" by Pardeep Narwal, this young lad tries the Dubki move, with lesser frequency, but full effectiveness. Residing from the family of Kabaddi Players, Vicky has already made it to Junior Nationals and State level in the sport. With an end goal to make his parents proud, he has made sure that all his hard work is molded into making it to Pro Kabaddi League.

K7 was an experience with a seamless transition for Vicky. Seeing himself on the big screen and performing the way he did, gave a glimpse of this absolute superstar for the future. His debut at the K7 was a complete mixed bag of emotions, he had a terrific performance scoring as many as 9 points in that game, but also conceded 5 points by getting caught in his attempts to take his team forward, but in the end, it was the Narwal Golden Club that emerged victoriously and the big show, continued. Vicky persisted with his performances in the next game as well. Against the BBD's the man managed as many as 7 raids and make his team come into a position of a lead, from which he capitalized and marched his way to victory.  The next match highlighted how important were Vicky's performances for the NGC. In their final match at the K7 Qualifiers, they were handed their only loss. It was against the Amit Ashok Academy, that Vicky couldn't really contribute a point for his team as his successful and unsuccessful raids were in the same proportion. The loss didn't stop NGC from making a place in the K7 Stage-ups and it will be interesting to see, how will Vicky and his team fair in the tests to come. 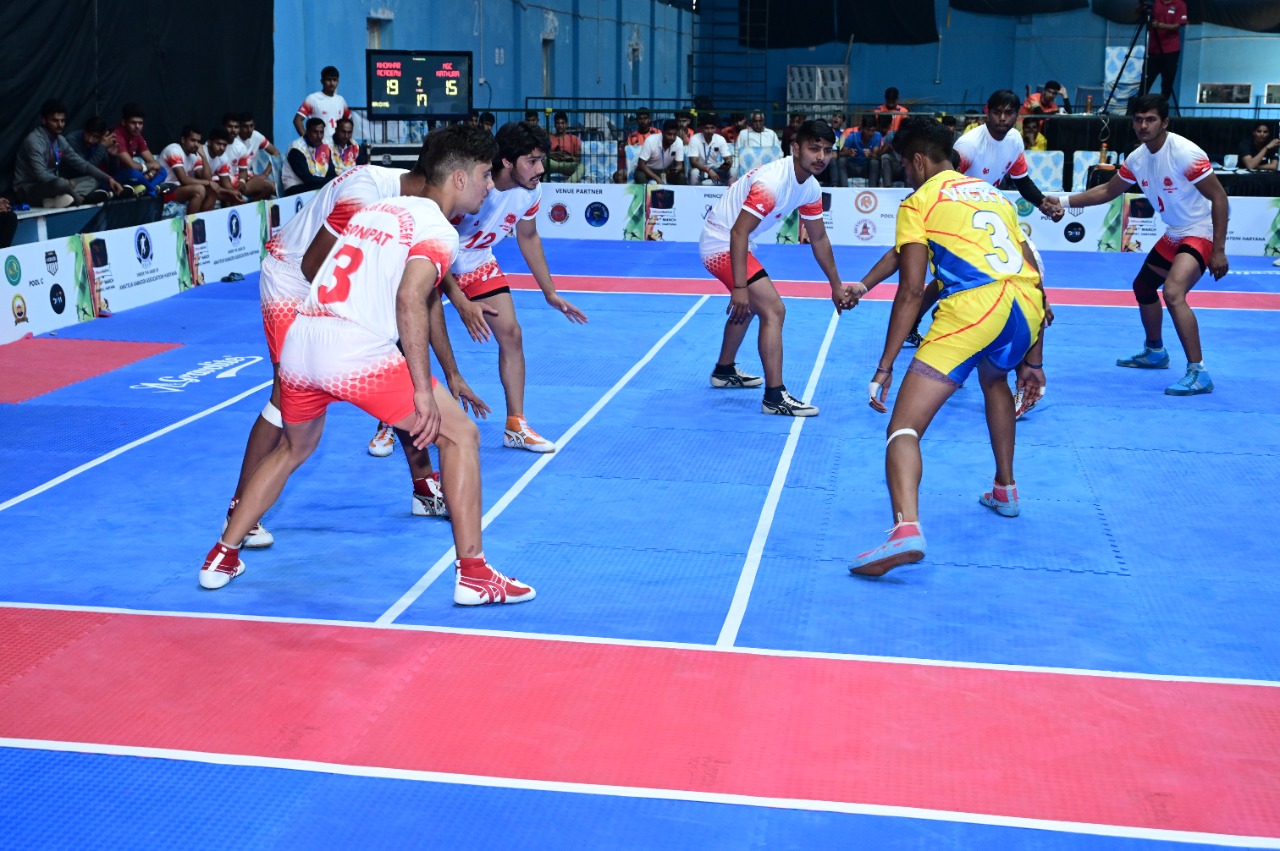