The curtains were dropped on the 45th Kabaddi Junior Nationals today in the city of Kolkata. We saw some exicting matches in the Boys and Girls category as we witnessed the Semi Finals and the Finals today in front of the crowd who came in numbers of hundreds and thousands.

In the Boys category finals, the match was played between Chandigarh and Uttar Pradesh. The toss was won by Chandigarh and they chose Court. The match started off in favour of UP, who quickly took a lead of 20-14 by halftime. But in the 2nd half, the boys from Chandigarh turned the tables around and got 27 points in the 2nd half itself, taking the score to 41-32. 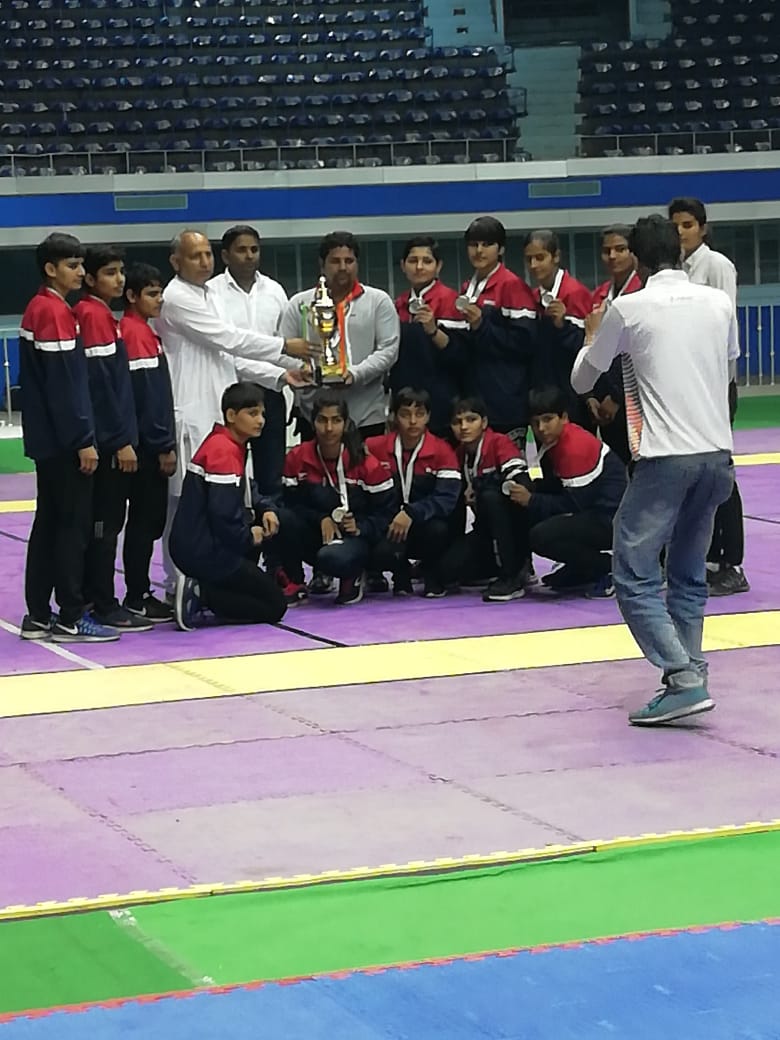 In the Girls category, SAI faced off against Haryana. The toss was won by SAI and they chose Court. The match was very competitive from the beginning, with the teams getting a score of 18-17 in favour of the girls from Haryana. But in the 2nd half, the SAI team came back with a vengence and had a score of 16-11 in the 2nd half, which totalled to 33-29 as the final score which gave them the Gold. 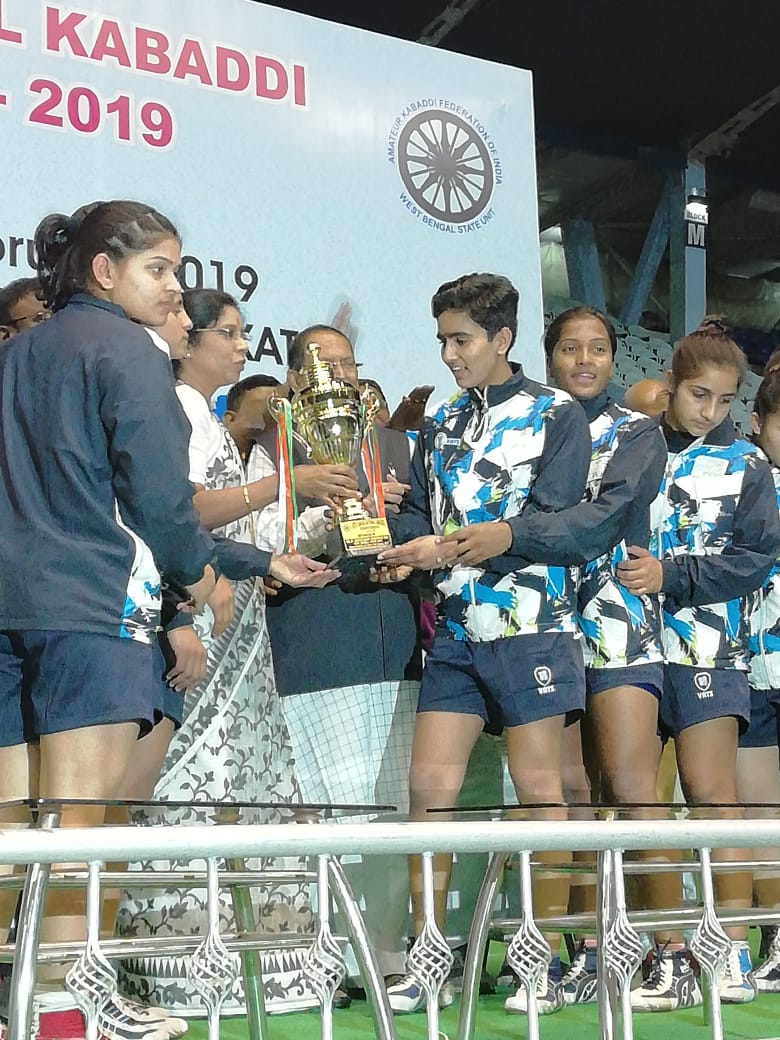 Overall, this tournament displayed some of the most execusite Kabaddi skills that the younger generation of Kabaddi has to offer.