First game of 5th day of IIPKL Mysuru leg was action packed and a close game. Telugu Bulls came hungry for the win and played like champions. Telugu Bulls took control in the first quarter and scored 10 points against  6 points of Pondicherry Predators, and they continue the momentum and added another 11 points in the 2nd quarter to walk into the half time with 7 points lead, half time score being 21-14. 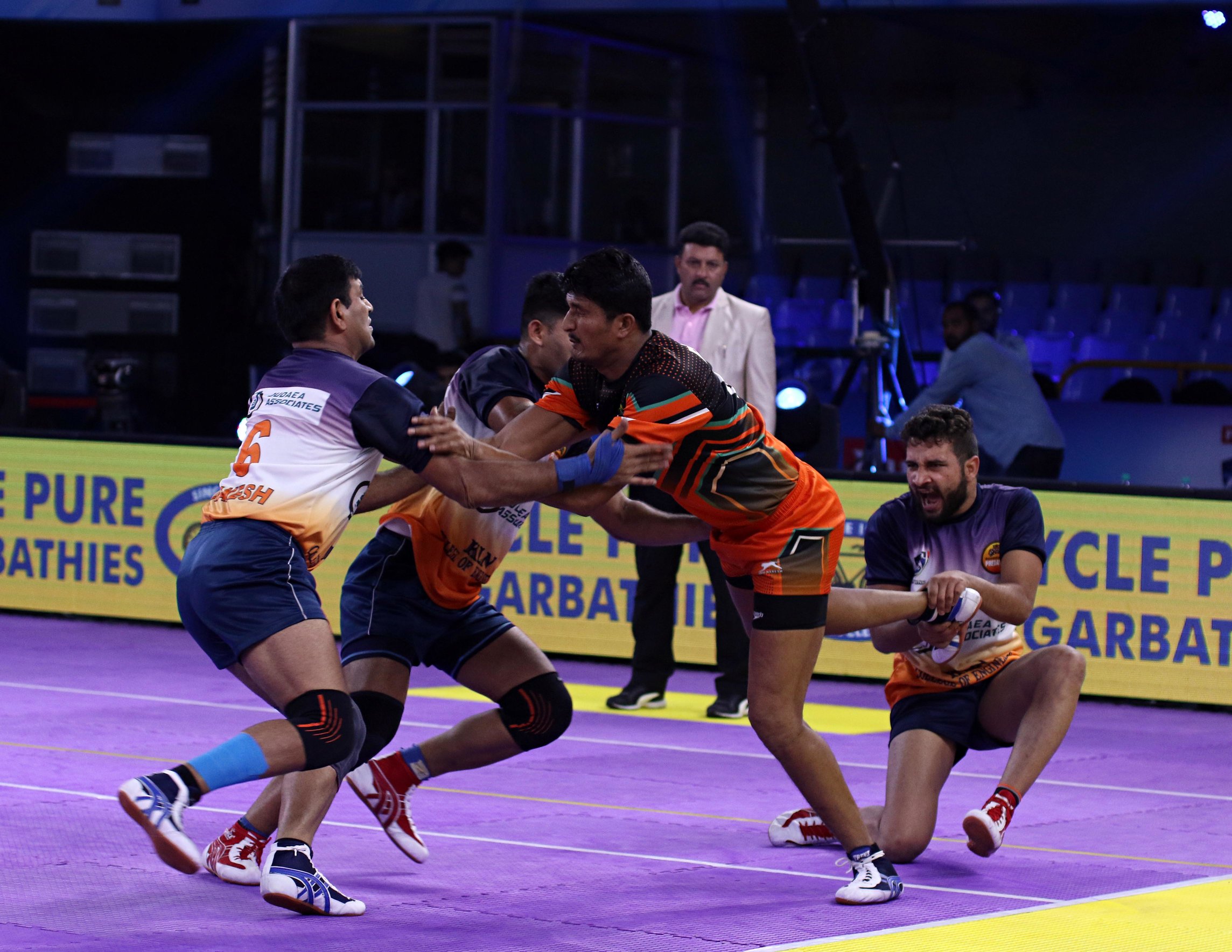 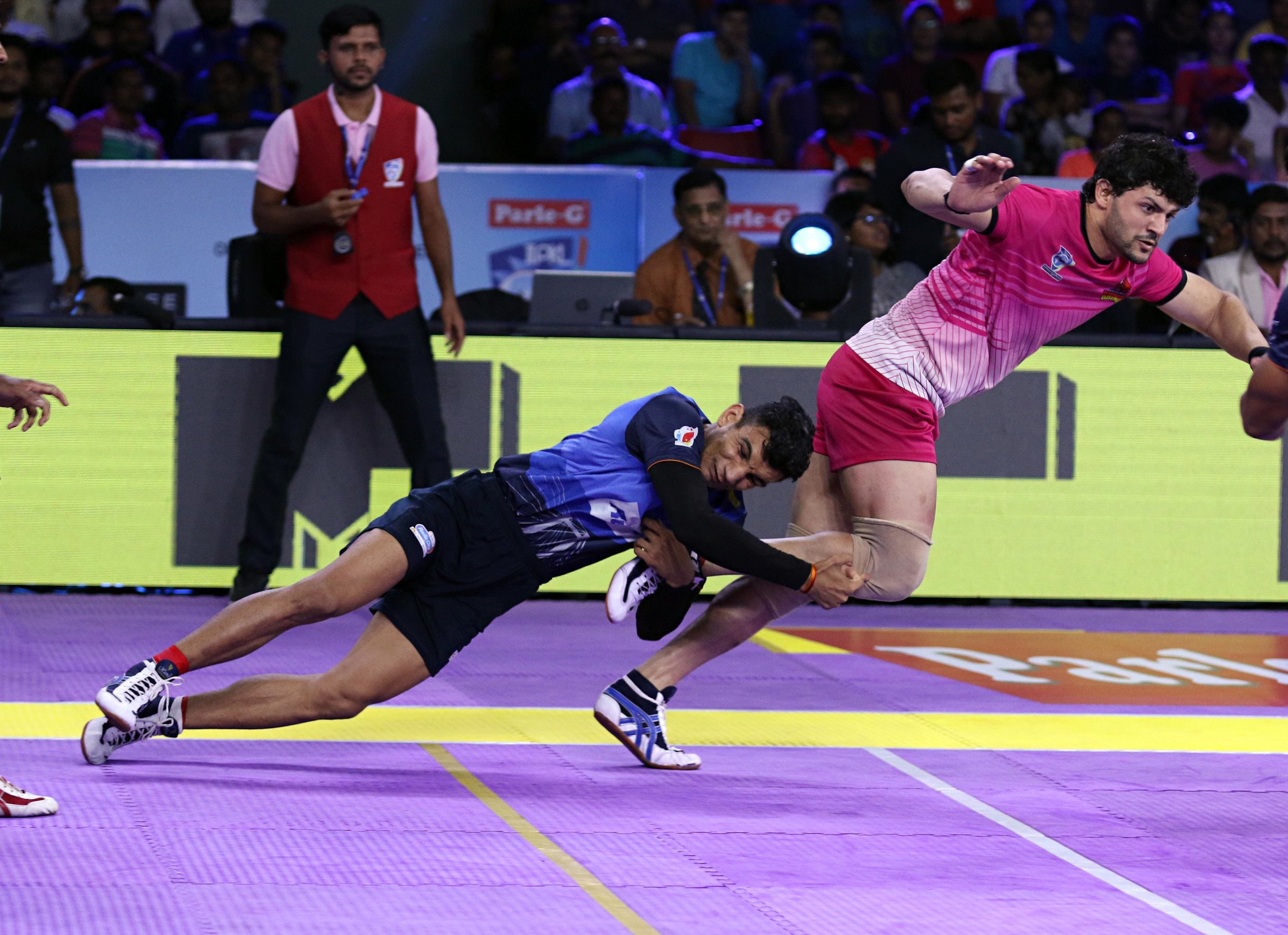 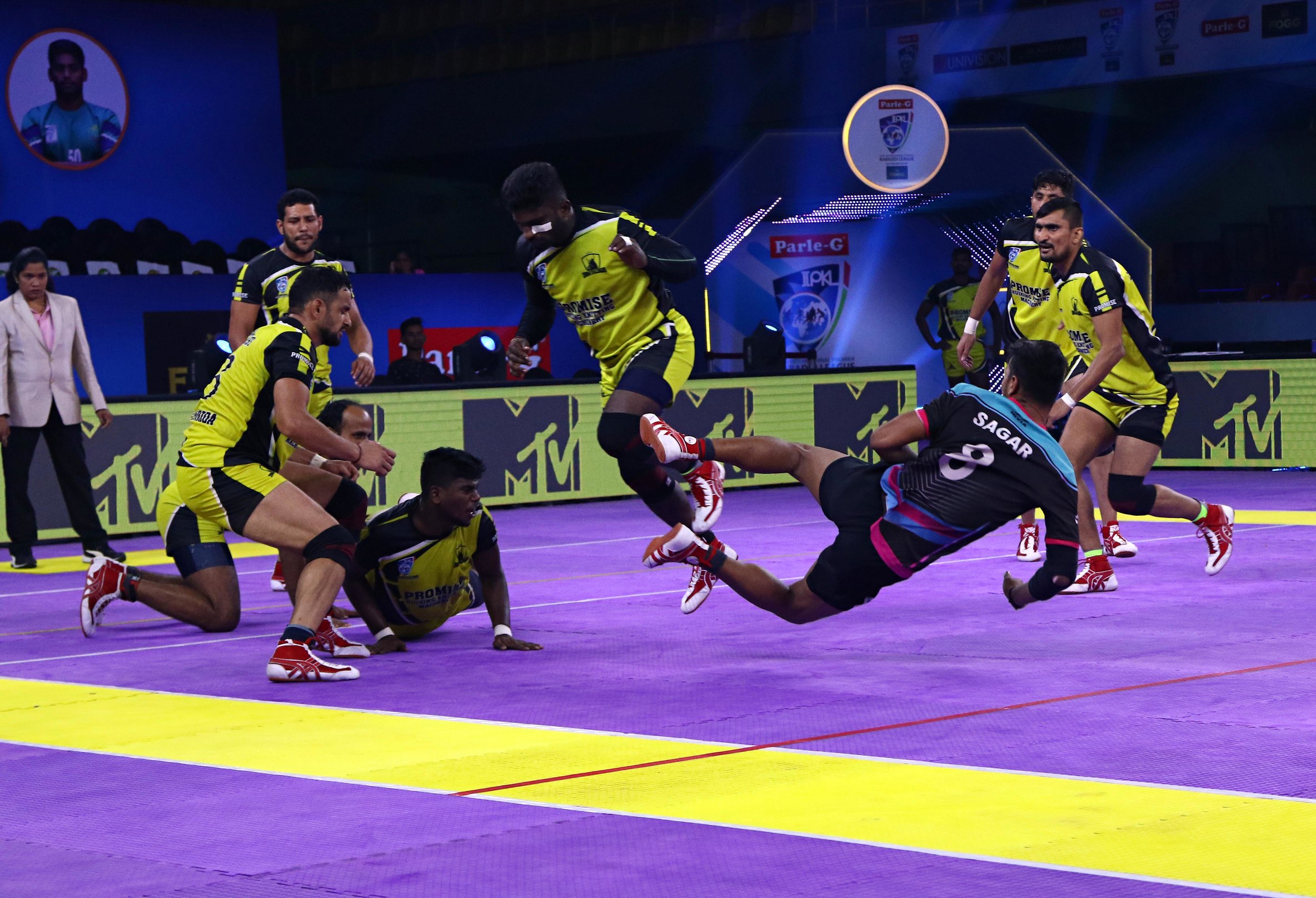